An exhibition about laymen’s movements and chapels 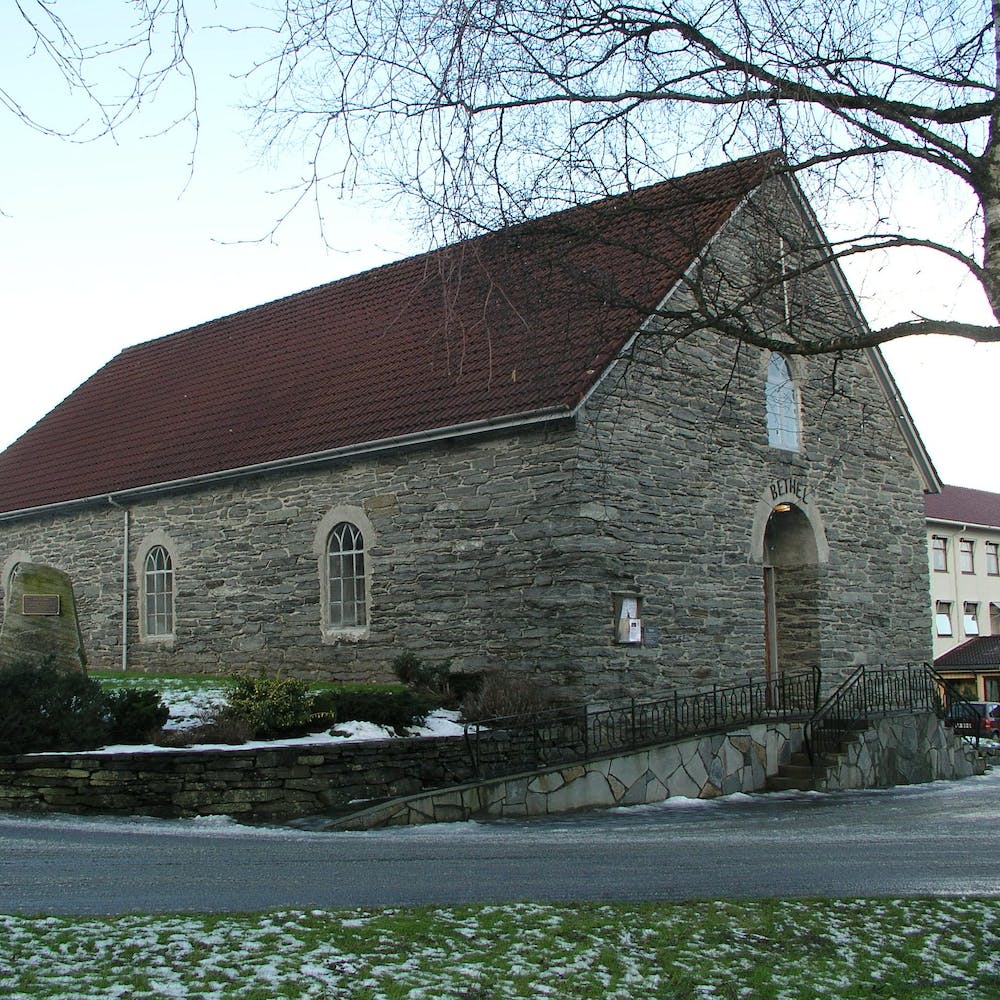 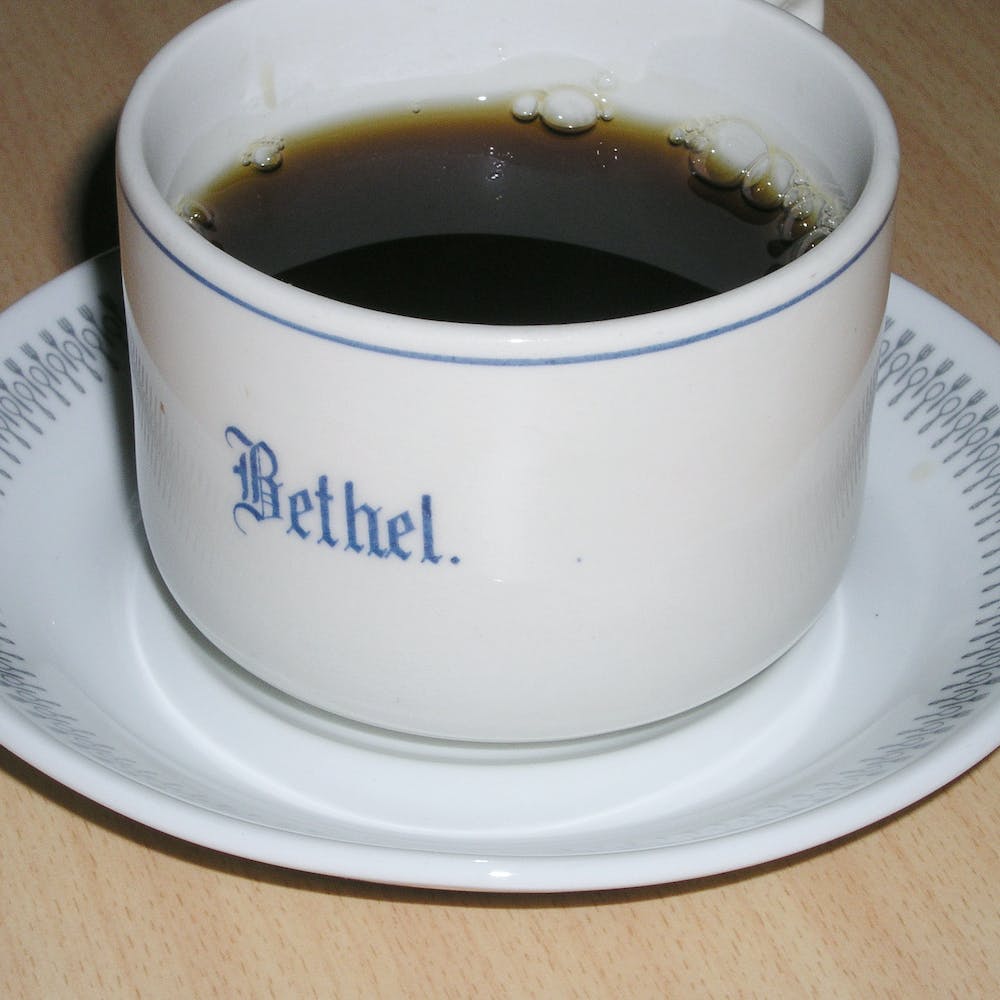 The chapels and the activities in them were an important part of Ryfylke’s culture and thus also an important part of Ryfylke’s soul. Chapel culture has influenced the construction of identities, self-understanding and fundamental values in the life style of several generations of Ryfylke’s people, whether they were members of the chapel movement or kept out of it. Some of the first chapels were built in Ryfylke’s towns between 1837 and 1840. Altogether, there were more than 100 chapels in Ryfylke.

Between 2008 and 2011, Ryfylkemuseet documented chapel culture in Ryfylke and the influence it had and still has on Ryfylke’s people. This material consists of interviews, photographs, archives and objects. The exhibition “The laymen’s movement and the chapels”, which is mounted in the gallery of Bethel chapel in Judaberg, shows the results of this documentation project. The project has also been the basis for Ryfylkemuseet’s annual for 2011 in which the theme was chapels.

Bethel chapel in Judaberg is from 1878 and is thus the oldest chapel still in use in Ryfylke. 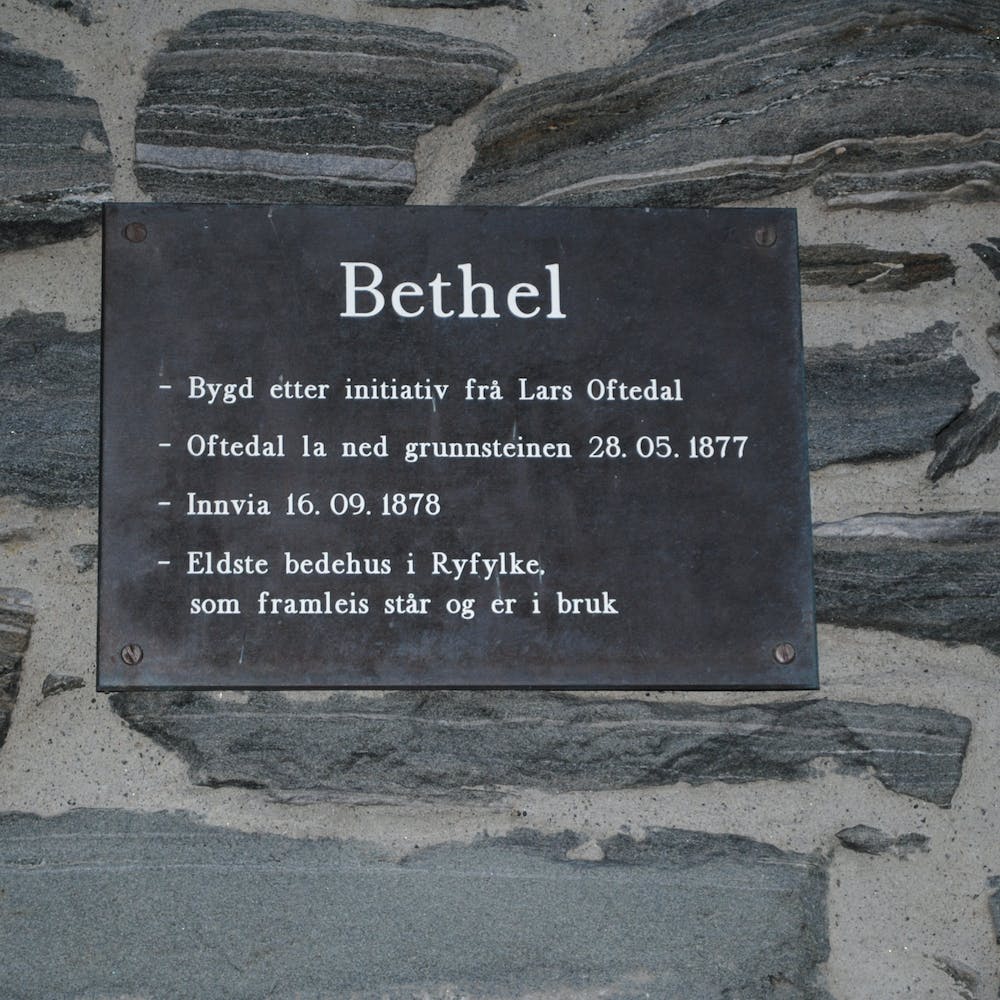 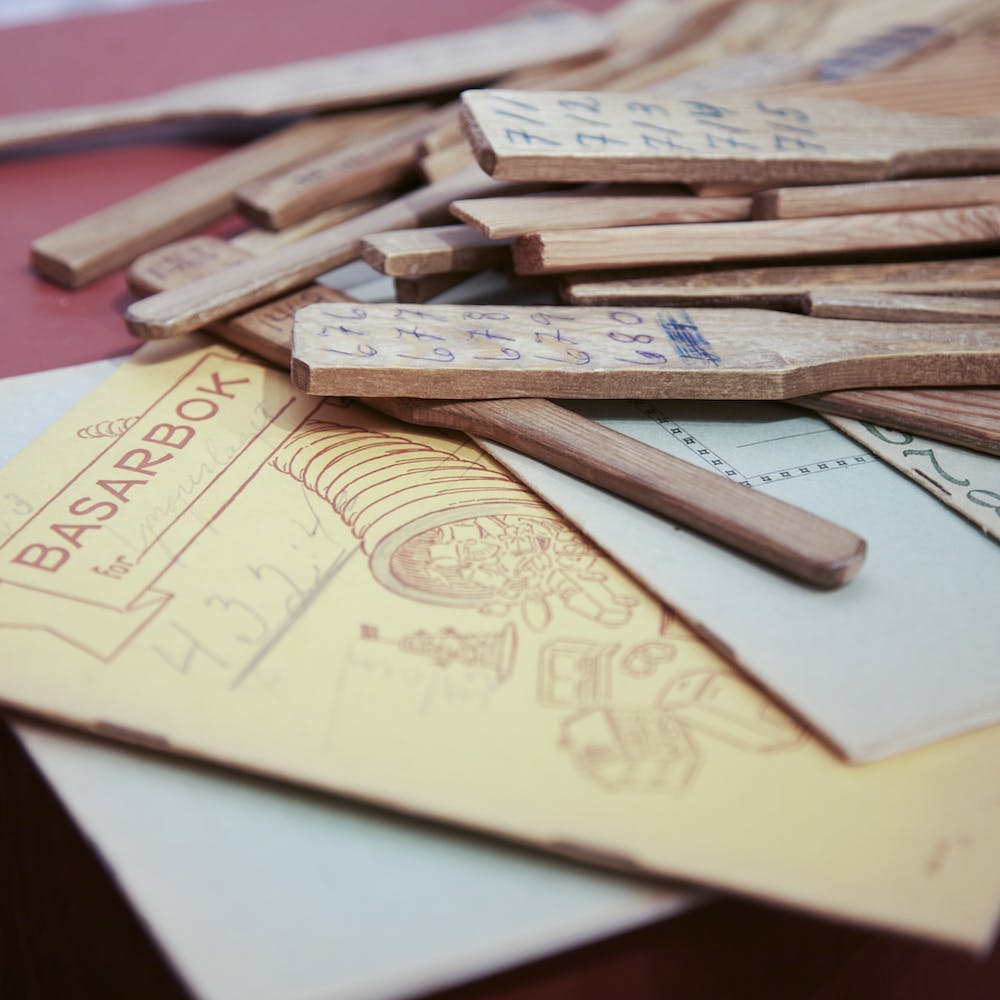 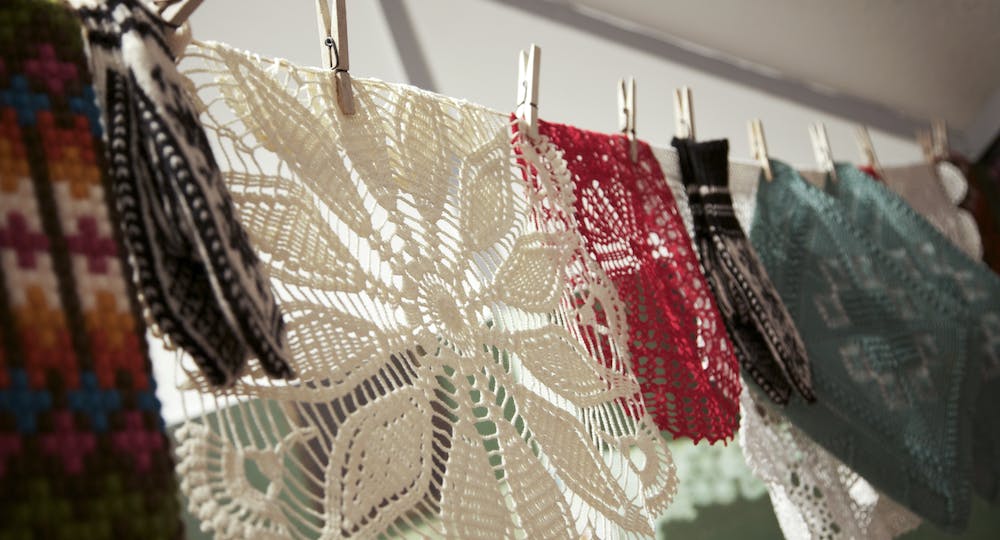 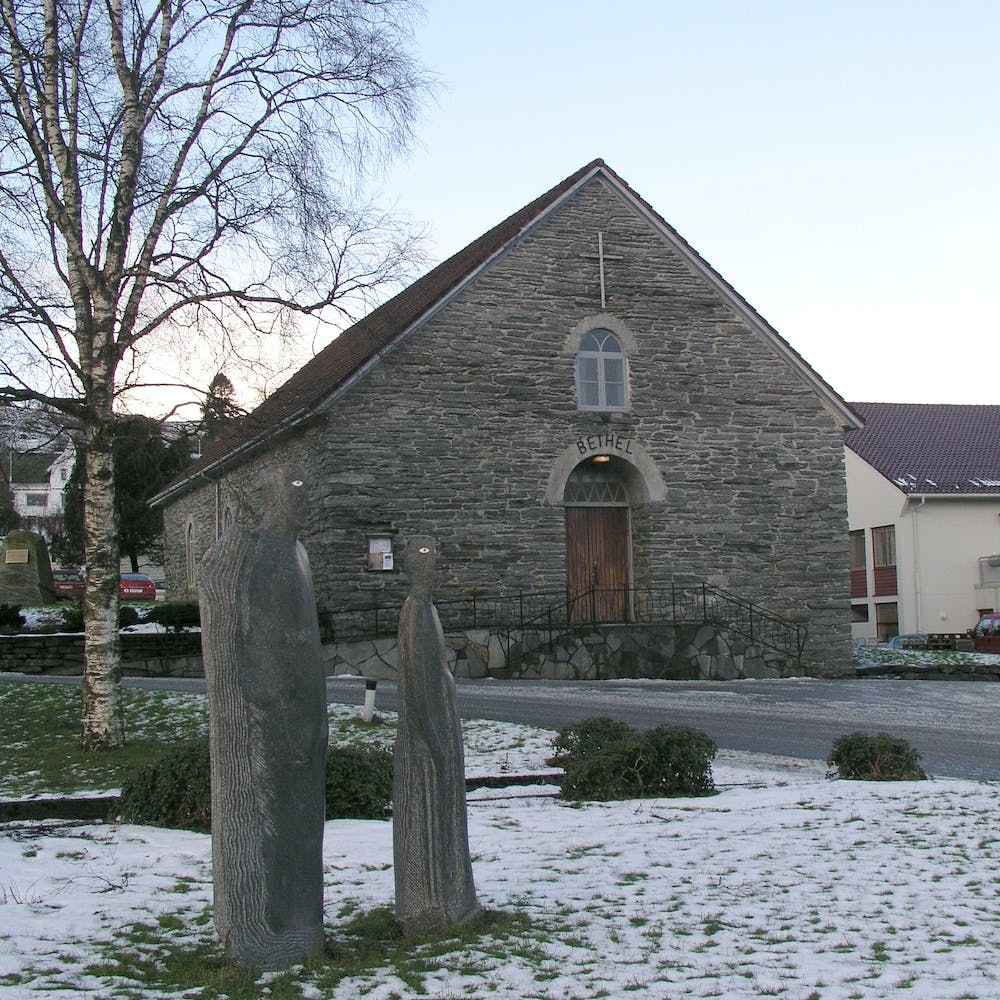 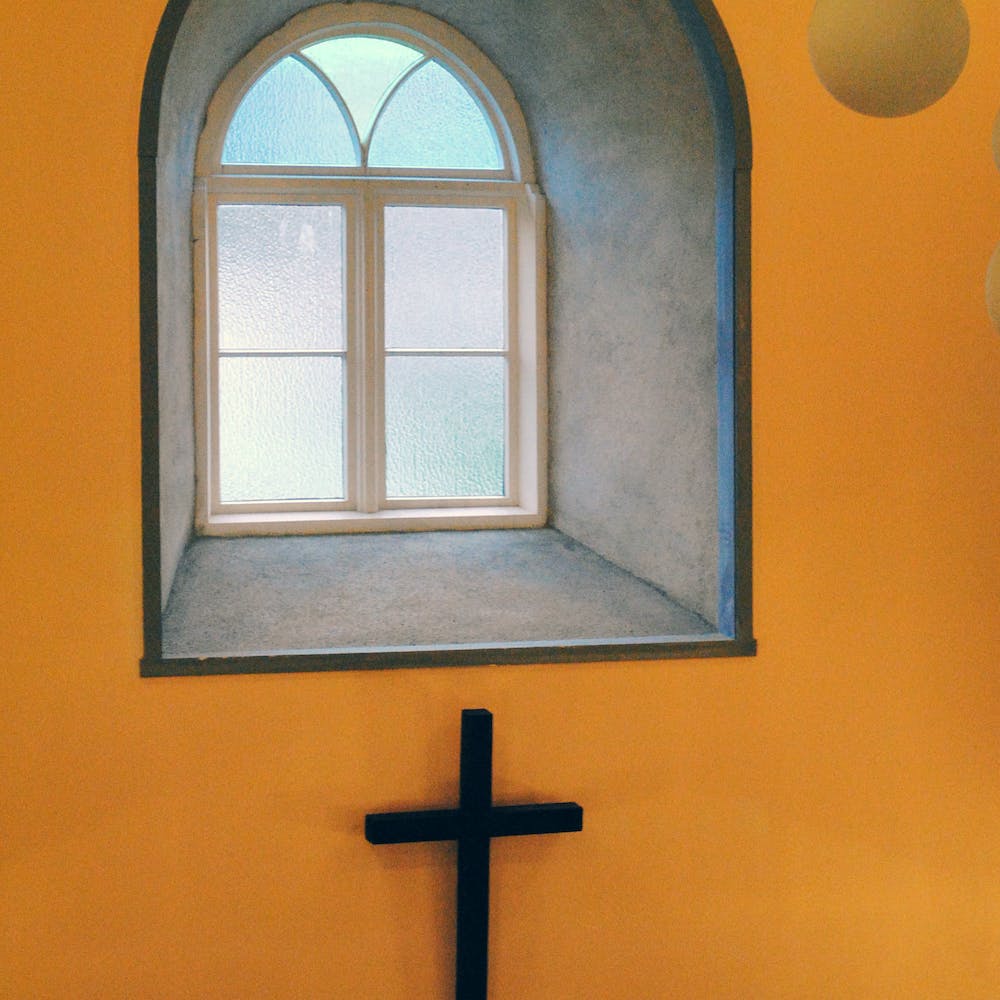 Bethel lies along highway 519 in Judaberg.