The Folk music Archive for Rogaland County works with collecting, cataloging and presentation of folk music and folk dance. The Archive is organized as a department of Ryfylkemuseet but has the whole of Rogaland as its field of work. When it opened officially in 1992, the Folk music Archive had one part-time position. This was increased to a full position in 1996.

The Folk music Archive now holds a large collection of recordings of traditional music from all over Rogaland County. The collection includes some 500 items consisting of magnetic tape reels, analogue cassettes, data cassettes, mini-discs and video recordings on VHS and DV. All this material has been digitalized for safekeeping and accessibility. In addition, there are video recordings, sheet music, photographs and specialist literature on folk music. There is also a large collection of music manuscripts, a collection of texts, some handwritten books of folk songs and a great deal of background material in the form of interviews, older newspaper articles, letters, written notes etc. This material comes from all the municipalities in Rogaland County. The oldest sound recording is dated to 1948.

The Archive is open to the public by appointment. Its staff can assist visitors who wish to listen to recordings from the past 70 years. 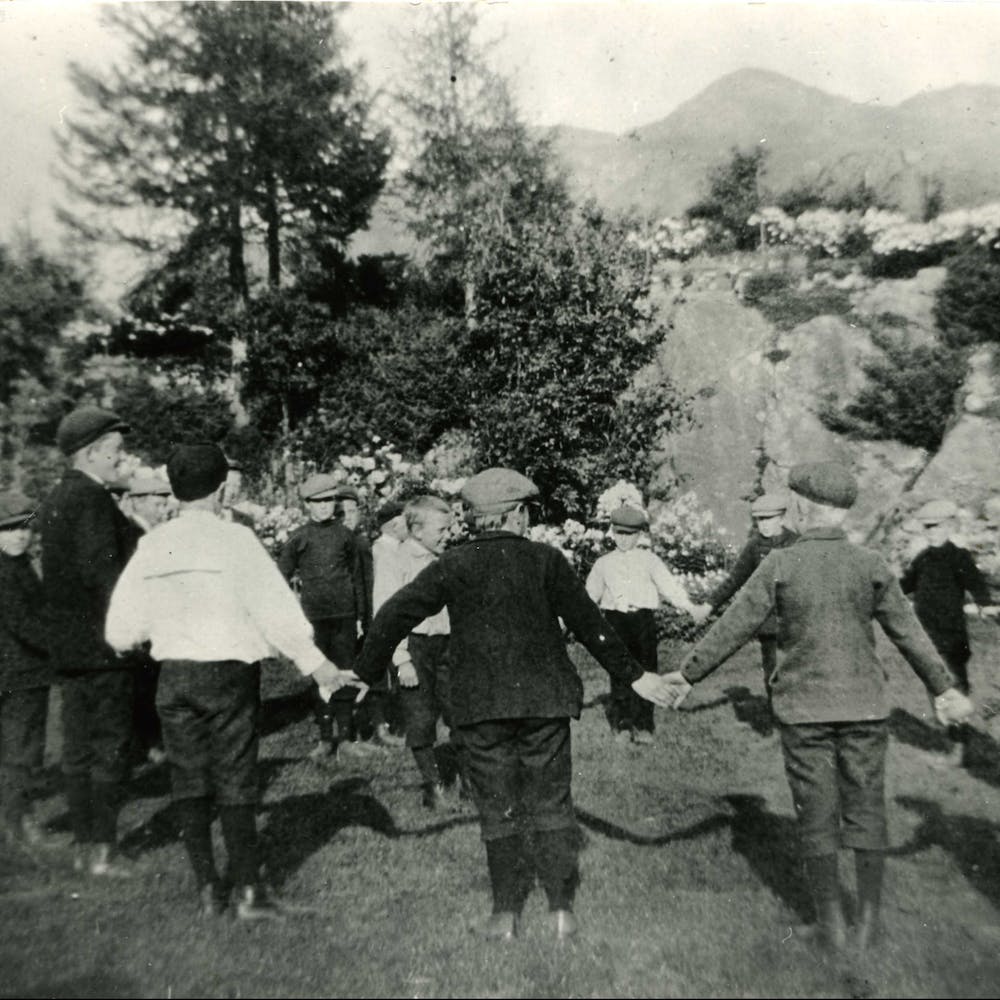 WHAT CAN BE FOUND IN THE ARCHIVE?
The Folk music Archive documents local music and dances that have survived as oral tradition. Some such traditional streams may have existed for several hundred years, others may have arisen in recent times. The Archive contains material whose roots reach back to the Middle ages and newer items that have been written or composed in the 1900s. The variety is great. The material in the Archive has been collected for use in our day. Come visit us and listen! We can make copies of recordings where permission has been given.

Dancing
Thanks to recordings and interviews made in the 1970s and to dancers who learned dances from older people, the old folk-dance “springar” is still being danced. Rogaland is an important element in the great variety of older pair-dance traditions still existing in Norway. We also have recordings of circle dances and song games from several areas of the county as well as many interviews containing information on dance traditions.

Vocal music
The Archive includes recordings in almost all categories of traditional vocal music, with an especially large and interesting quantity of religious folk-songs. Children’s songs are, however, the most numerous. One can also find old and new choruses, hay-making songs, medieval ballads, country airs, shanties and ditties – both comic songs, love songs, seamen’s songs, railroaders’ songs and spiritual songs. The whole of the county is represented. 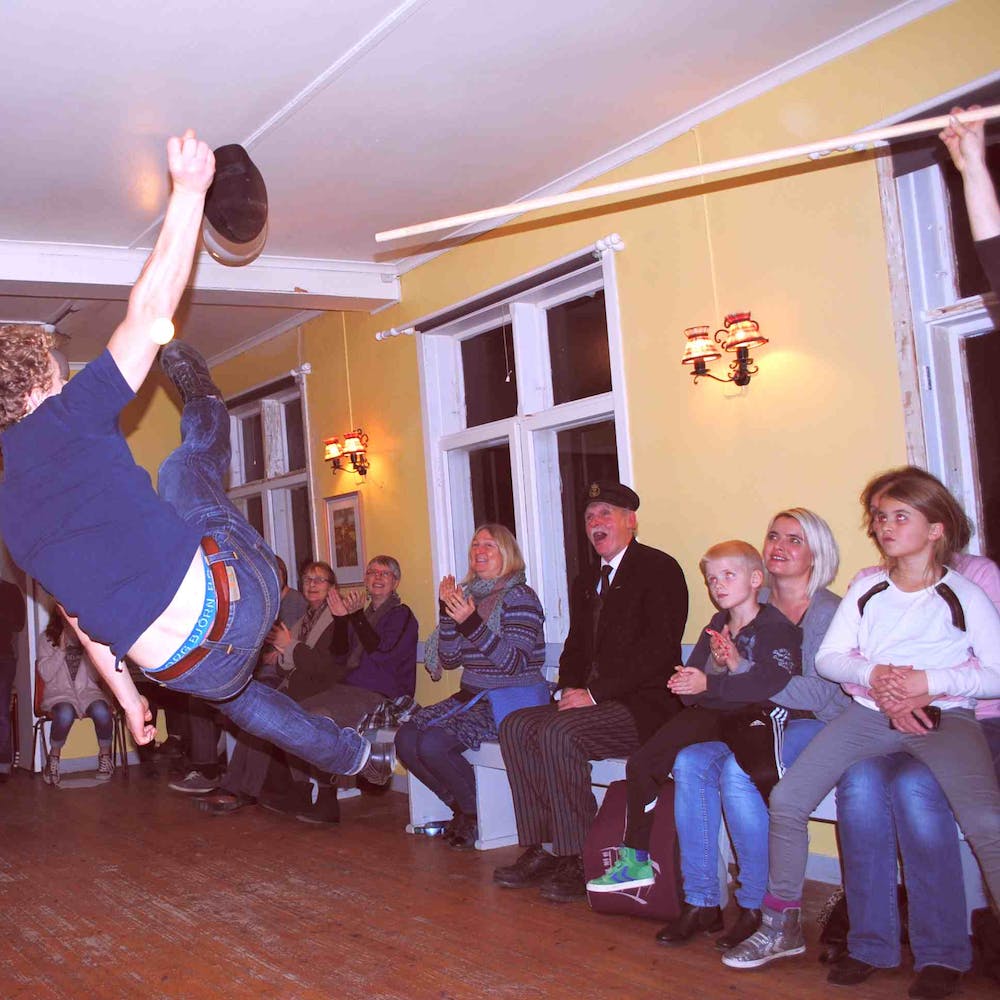 Instrumental music
The Hardanger fiddle dominates instrumental music in Rogaland. There are recordings of “springar”, “hallingar” and circle dances such as waltzes, Rheinlanders, polkas and mazurkas. A special, ancient tonality is typical for much of this material. A great many recordings have been made of folk musicians, mainly from Bjerkreim and Suldal as well as some from other areas. There are also recordings of music played on bandoneons, accordions, harmonicas and drums in the Archive. 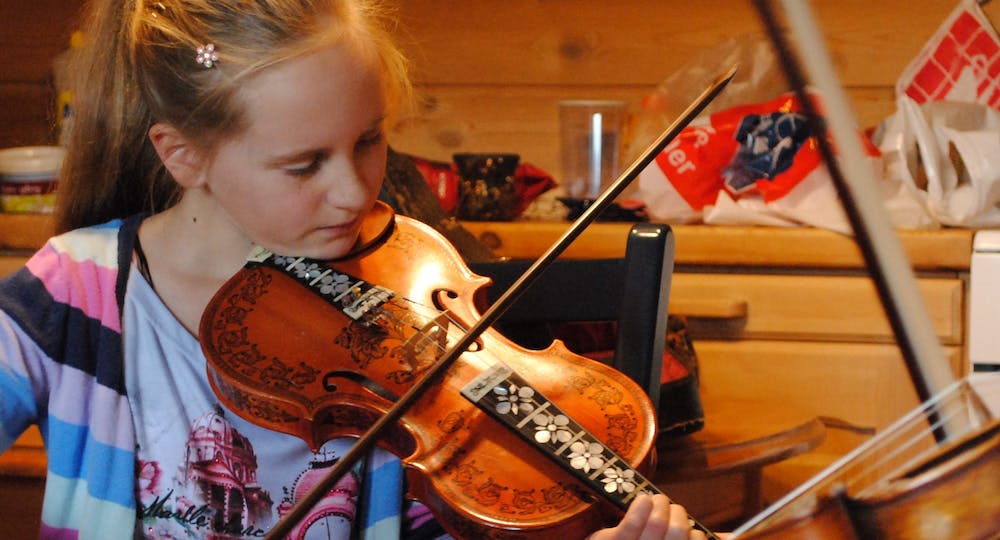