Ryfylkemuseet was created when the former Rogaland Folk Museum was transformed into a regional museum for Ryfylke in 1980, becoming effective on 1 January 1981. The museum was then organized as an association.
In 1994, the museum was reorganized from being an association into a foundation. An important reason for doing this was to have closer contact with the municipalities by giving them a seat on the board.
Changes in the Law on foundations carried out in 2005 meant that foundations were no longer allowed to have members. The friends of Ryfylkemuseet then had to be organized in a different way than by holding membership in the museum. This is why the Friends’ Association for Ryfylkemuseet was founded on 27 march 2007.

The Friends’ Association aim is to “be of help and support for the work of the museum and shall, in cooperation with the museum’s board, work to further the aim of the museum”.

BECOME A MEMBER
Membership in the Friends’ Association is open to all. You can become a member by sending an email to post@ryfylkemuseet.no or phone to (+47) 52 79 29 50. Membership costs NOK 300 for individuals or NOK 350 for families (350/400 per 2018). Members have free admission to the museum during ordinary opening hours. In addition, members receive the yearbook “Folk i Ryfylke” free of charge. The association’s board is elected at its annual meeting. The annual meeting also chooses two representatives to the museum Board. 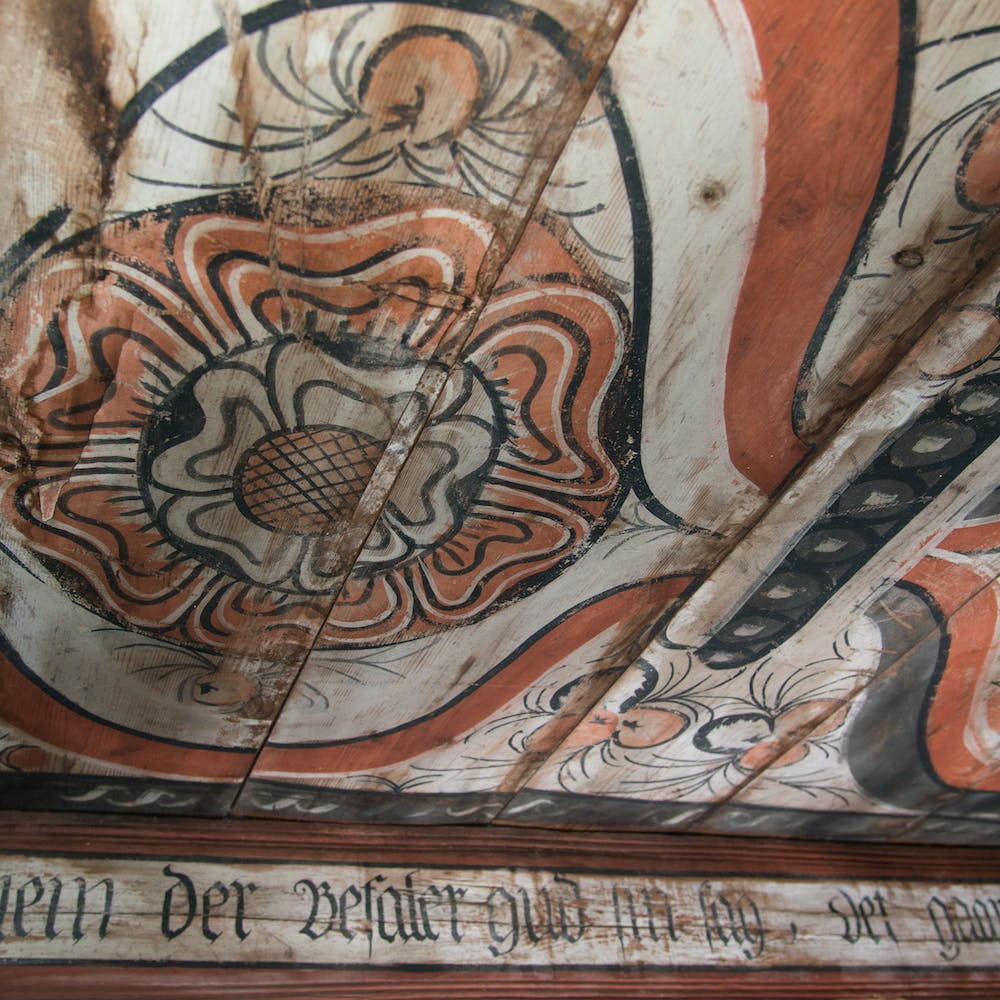 The board elected the following members at the annual meeting for 2017: 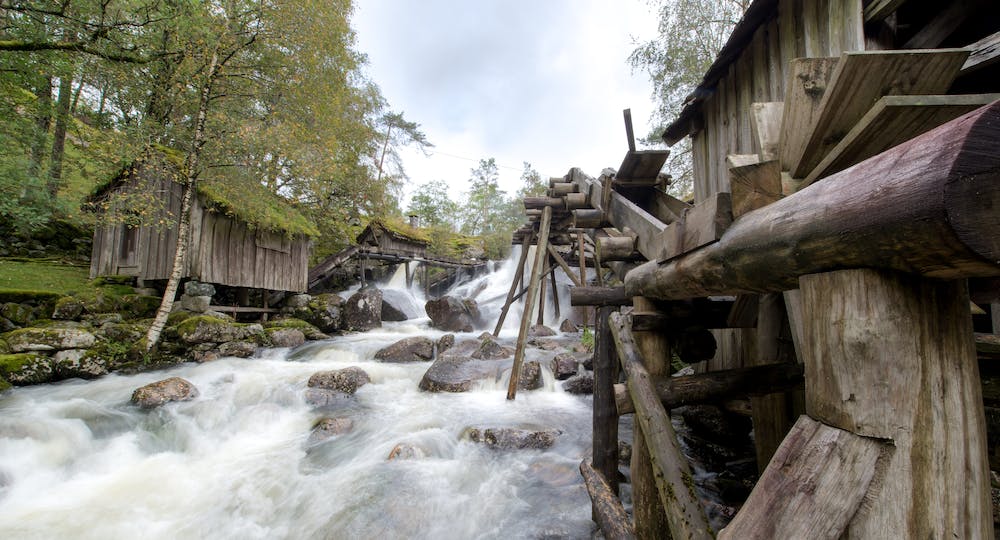 The Friends’ Association for “Brødrene af Sand” was established as a support group during the discussion about purchasing the coaster “back home” in 1996. The boat was bought by Ryfylkemuseet in 1997. They assumed responsibility for sailing the coaster from Nesodden on the Oslo Fjord to Sand and then on to the Hardanger Fartøyvernsenter. The Friends’ Association was deeply involved in the work of getting suitable materials for the restoration and also in monitoring the work process itself.

This restoration work was completed in 1999. Since then the Friends’ Association has had chief responsibility for operations and maintenance and has invested a huge voluntary effort for the museum. Regular contact is maintained between the boards of the Friends’ Association and Ryfylkemuseet. Before the sailing season each year, skipper and crew are subject to rigorous reviews and internal control so that the cruises on the boat are carried out within dependable limits. 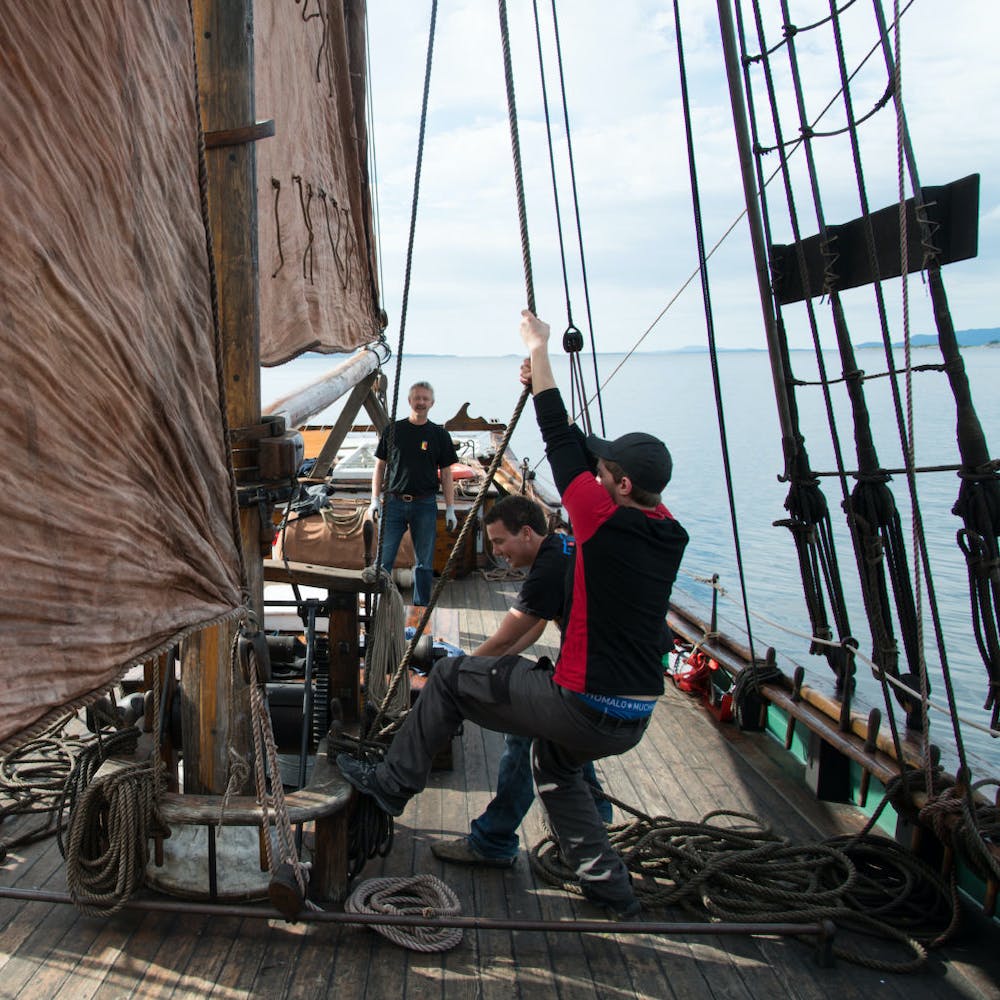 THE ASSOCIATION FOR THE SULDAL STEAMER

This association has cared for the M/S Suldal ever since she was taken out of service in 1979. After the museum assumed responsibility for her in 2014, the association was re-formed as a friends’ association which was to assist in protection, restoration, maintenance and operation of the boat.

M/S Suldal, popularly known as the “Suldal Steamer”, maintained scheduled routes on Lake Suldal for passengers and freight. Built in 1878, she was in operation until 1978 and was owned by the Friends’ Association until the museum took her over in 2014. The museum has plans for restoring the boat. She is 20.8 meters long and 4.33 meters wide. 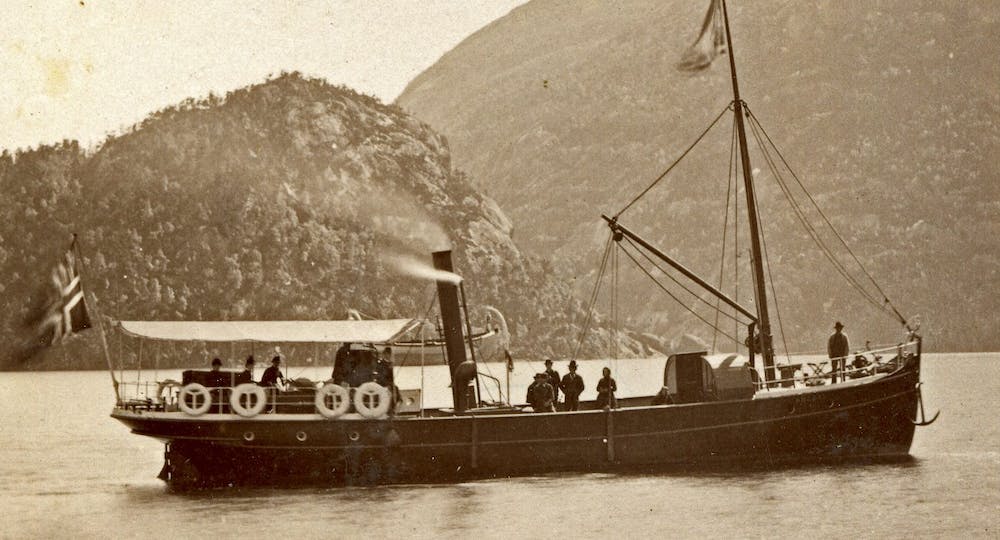 THE FRIENDS’ GROUP ON KVITSØY

The Friends’ Group on Kvitsøy is a fairly informal group of interested persons who have taken part in establishing the Kvitsøy Hummermuseum. The first section of the lobster museum was finished in 2006, followed by new sections in 2007 and 2009. It became a fine museum with excellent cooperation being maintained between Ryfylkemuseet and the Friends’ Group. The members of the Friends’ Group have also assumed responsibility for museum operations.

In March 2011, a fire destroyed or damaged much of the museum and its exhibitions. The museum was rebuilt and opened again in 2013. The Group took an active part in the reconstruction work and in getting new objects for the exhibitions.

The Friends’ Group does not have a formal membership. 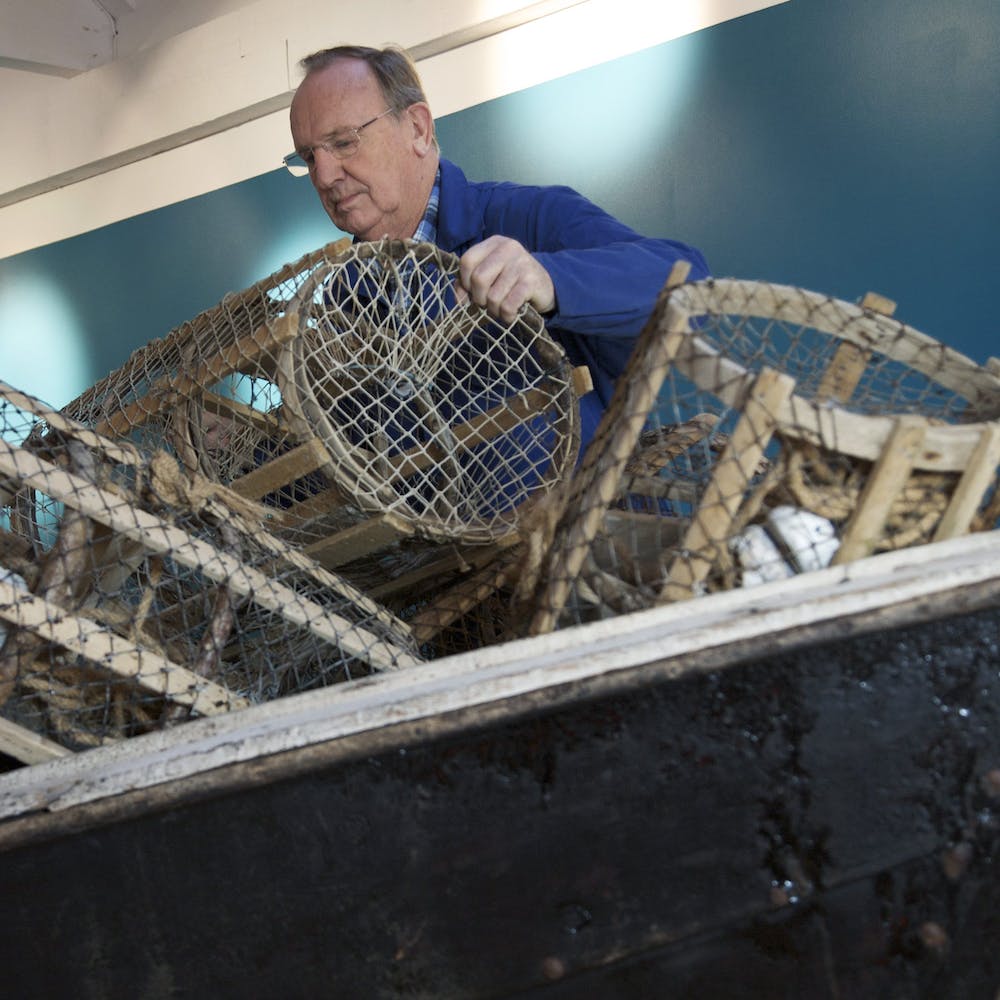